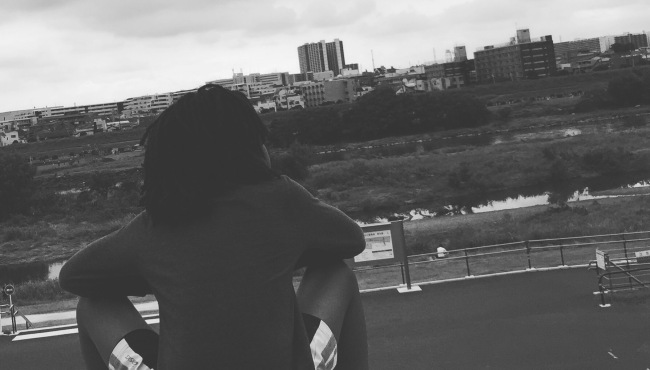 It’s been a month since we arrived in Tokyo. And in the last 30 days, we have experienced two typhoons, an earthquake, many tears, more laughs, several visits to Ikea, and far too many meals at fast food restaurants.

It has been challenging, to say the least. But now we are settled into our apartment. Jumping head first into work and school, we have not had much time to explore Tokyo, but we are looking forward to more lazy Sundays and free weekends to be tourists in this city we now call home.

In reflecting on the last month, here are some observations:

We’ve enjoyed our time here and looking forward to it getting better. Hopefully more adventures will happen as we settle more into school and work.

2 thoughts on “One month later…” 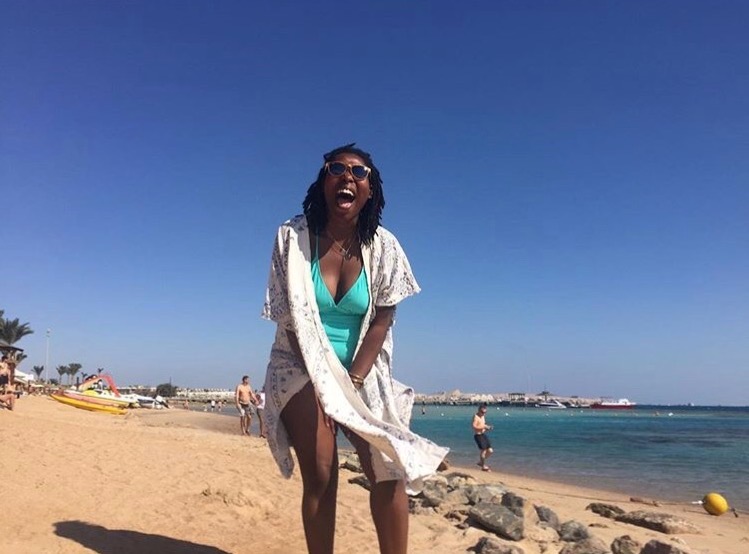